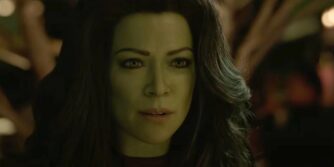 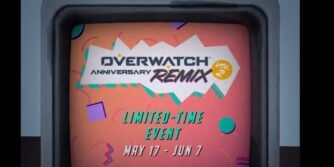 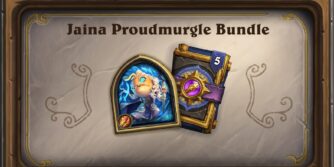 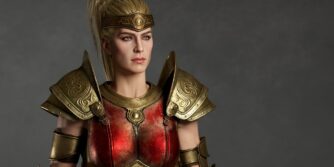 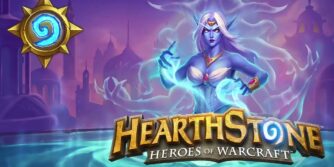 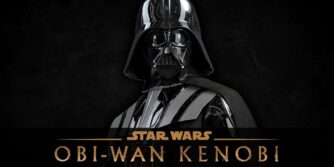 Developer Comment: The Attach Players action allows one player to become stuck to another with a given offset, giving players the ability to carry other players around. The Start Forcing Player Position action allows players to be moved around procedurally; this action pairs well with variable chasing actions. The Is In Alternate Form value lets you check for whether D.Va is in pilot form and whether Mercy and Torbjörn have their secondary weapon equipped (as well as a few other transformations). Finally, the Is Duplicating and Hero Being Duplicated values allow you to check Echo’s current status.